Not intended for US/UK based media

Merck, a leading science and technology company, today announced that data for approved and investigational multiple sclerosis (MS) treatments, MAVENCLAD®(Cladribine Tablets) and Rebif® (interferon beta-1a) and evobrutinib will be presented at MSParis 2017, 7th Joint ECTRIMS-ACTRIMS Meeting, 25-28 October 2017 in Paris, France. Efficacy data will be presented from the CLARITY, CLARITY Extension and ORACLE-MS trials which highlight that MAVENCLAD® delivers and sustains 4 years of disease control with a maximum of 20 days of oral treatment in the first 2 years. Additional safety analysis assessing malignancy and infection risk will be presented along with data for MAVENCLAD® which further detail how the treatment is thought to selectively target the adaptive immune system.

Data presentations for Rebif® will focus on long-term disease activity assessed by the MAGNIMS (Magnetic Resonance Imaging in MS) score. Real-world evidence presentations will evaluate relapse rates in patients newly initiating on Rebif®, and an assessment of treatment adherence rates for patients treated with Rebif® compared with dimethyl fumarate.

Furthermore, key preclinical data will be presented for Merck’s investigational evobrutinib (M2951), a Bruton’s tyrosine kinase (BTK) inhibitor, which is thought to be important in the development and functioning of various immune cells including B lymphocytes, specifically in patients with MS.

«The breadth of data being presented at this year’s congress underpin Merck’s commitment to deepening the understanding of how our portfolio of products, whether approved or investigational, target MS, and reinforce our dedication to provide differentiated treatment options to physicians and people living with MS,» said Luciano Rossetti, Head of Global R&D for the biopharma business of Merck.

In addition to data presentations, two Merck-sponsored symposia will take place during the meeting:

On Wednesday, October 25, from 9:30-11:30am CEST, Merck will be hosting a press event briefing with members of the leadership team and lead investigators. A link to view this event will be available for media offsite, please contact ectrimspressevent@merckgroup.com for further information. Additionally, at 19:30pm CEST, Merck will be hosting a session highlighting data from a report which will be published during MSParis 17 entitled, Addressing the Socio-economic impact of Multiple Sclerosis on Women in Europe.

On Thursday, October 26, Merck will also be hosting the annual Grant for Multiple Sclerosis Innovation (GMSI) Award Event at the Palais des Congres, Havane Theatre. The award, first launched at ECTRIMS in 2012, supports the advancement of science and medical research in the field of MS, and provides a grant of up to €1,000,000 per year to one or more selected research projects.

For up-to-date information and activities during ECTRIMS 2017, follow Merck on Twitter (@MerckHealthcare or #AddressMS) or visit booth 08.

The following MAVENCLAD® and Rebif® global abstracts have been accepted for presentation at MSParis 2017, 7th Joint ECTRIMS-ACTRIMS Meeting:

Special warnings and precautions for use:

The most clinically relevant adverse reactions were lymphopenia and herpes zoster.

Lymphocyte counts must be determined

Infections
Cladribine can reduce the body’s immune defence and may increase the likelihood of infections. HIV infection, active tuberculosis and active hepatitis must be excluded before initiation of cladribine.

The incidence of herpes zoster was increased in patients on cladribine. If lymphocyte counts drop below 200 cells/mm³, anti-herpes prophylaxis according to local standard practice should be considered during the time of grade 4 lymphopenia. Interruption or delay of MAVENCLAD® may be considered until proper resolution of the infection.

Cases of progressive multifocal leukoencephalopathy (PML) have been reported for parenteral cladribine in patients treated for hairy cell leukaemia with a different treatment regimen.

In the clinical study data base of cladribine in MS (1,976 patients, 8,650 patient years) no case of PML has been reported. However, a baseline magnetic resonance imaging (MRI) should be performed before initiating MAVENCLAD® (usually within 3 months).

About Rebif®
Rebif® (interferon beta-1a) is a disease-modifying drug used to treat relapsing forms of multiple sclerosis (MS) and is similar to the interferon beta protein produced by the human body. The efficacy of Rebif® in chronic progressive MS has not been established. Interferon ß is thought to help reduce inflammation. The exact mechanism is unknown.

Rebif®, which was approved in Europe in 1998 and in the US in 2002, is registered in more than 90 countries worldwide. Rebif® has been proven to delay the progression of disability, reduce the frequency of relapses and reduce MRI lesion activity and area[+].

Rebif® should be used with caution in patients with a history of depression, liver disease, thyroid abnormalities and seizures. Most commonly reported side effects are flu-like symptoms, injection site disorders, elevation of liver enzymes and blood cell abnormalities. Patients, especially those with depression, seizure disorders, or liver problems, should discuss treatment with Rebif® with their doctors.

[+]The exact correlation between MRI findings and the current or future clinical status of patients, including disability progression, is unknown.

About Evobrutinib
Evobrutinib (M2951) is in clinical development to investigate its potential as a treatment for multiple sclerosis (MS), rheumatoid arthritis (RA) and systemic lupus erythematosus (SLE). It is an oral, highly selective inhibitor of Bruton’s Tyrosine Kinase (BTK) which is important in the development and functioning of various immune cells including B lymphocytes and macrophages. Evobrutinib is designed to inhibit primary B cell responses such as proliferation and antibody and cytokine release, without directly affecting T cells. BTK inhibition is thought to suppress autoantibody-producing cells, which preclinical research suggests may be therapeutically useful in certain autoimmune diseases. Evobrutinib is currently in Phase II studies.

About Multiple Sclerosis
Multiple sclerosis (MS) is a chronic, inflammatory condition of the central nervous system and is the most common, non-traumatic, disabling neurological disease in young adults. It is estimated that approximately 2.3 million people have MS worldwide. While symptoms can vary, the most common symptoms of MS include blurred vision, numbness or tingling in the limbs and problems with strength and coordination. The relapsing forms of MS are the most common.

All Merck Press Releases are distributed by e-mail at the same time they become available on the Merck Website. Please go to http://www.merckgroup.com/subscribe to register online, change your selection or discontinue this service.

About Merck
Merck is a leading science and technology company in healthcare, life science and performance materials. Around 50,000 employees work to further develop technologies that improve and enhance life — from biopharmaceutical therapies to treat cancer or multiple sclerosis, cutting-edge systems for scientific research and production, to liquid crystals for smartphones and LCD televisions. In 2016, Merck generated sales of € 15.0 billion in 66 countries.

Founded in 1668, Merck is the world’s oldest pharmaceutical and chemical company. The founding family remains the majority owner of the publicly listed corporate group. Merck holds the global rights to the Merck name and brand. The only exceptions are the United States and Canada, where the company operates as EMD Serono, MilliporeSigma and EMD Performance Materials. 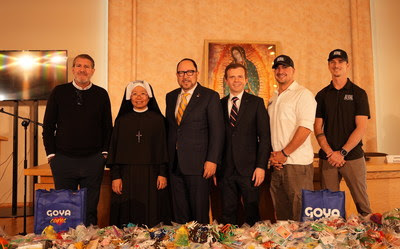 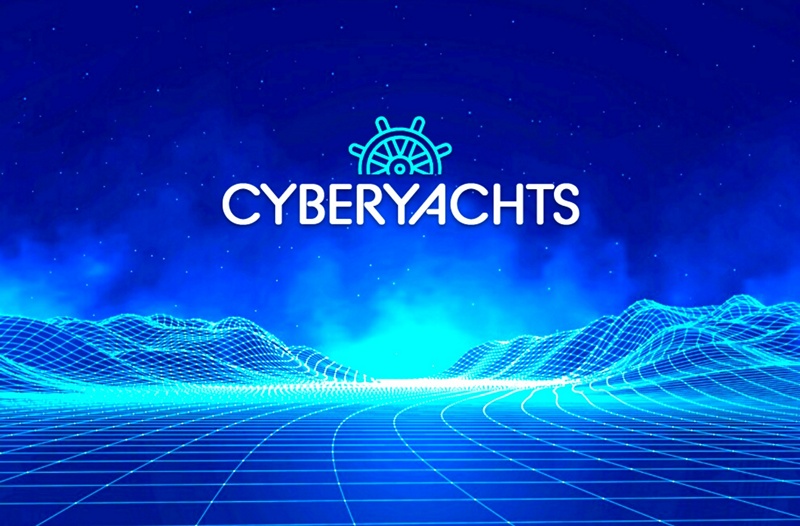 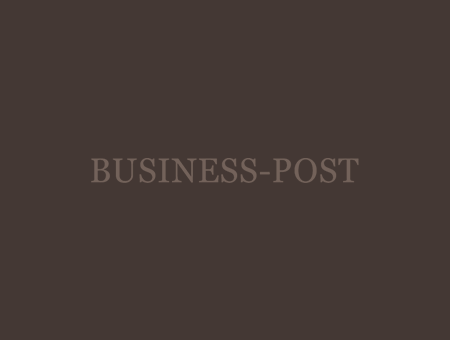